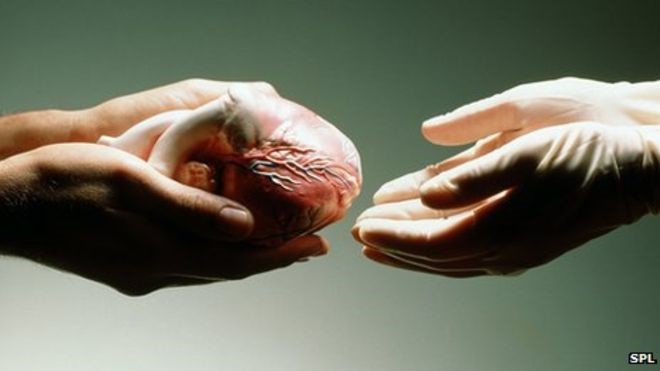 “Shifting the balance of presumption in favour of organ donation”

Theresa May found clear words in favour of a change in the system.

Both, the UK government and the opposition positioned themselves recently in favour of a move towards a system of presumed consent on organ donation, as we find in most European countries.

At the Tory Party conference early October, the leader of the Conservatives assured that the government is working on behalf of people in need of organ transplants. She pointed out there were 500 people who died last year because no suitable organ was available and there are 6,500 people on the transplant waiting list. According to May, the ability to help these people “is limited by the number of organ donors who come forward”. Just some hours later the government’s intention to move to an opt-out system was confirmed via Twitter.

A week earlier, Labour leader Jeremy Corbyn told his party conference that he was “deeply moved by the Daily Mirrors campaign to change the organ donation law”. He announced that a Labour Government would follow the example of Wales and change the law to address the shortage of organs by increasing the number of presumed donors.

While the majority of transplant surgeons, health charities and patients support and welcome a switch in the system to presumed consent, others don’t believe that a greater number of organs for transplantation will result from simply changing the rules. There is a lack of data to support an opt-out system, said a transplant surgeon from Northern Ireland in an interview with the BBC. What we need are “simple laws” and a “change in people’s minds to become culturally aware of organ donation” he continues.

The opt-out system is distinguished between “hard” and “soft” opt-out. Only in the former every person who did not explicitly refuse his/her consent in a certain register is considered a potential donor. In the latter, even though consent is presumed, the final decision is left to the next of kin. Most countries have a “soft opt-out” system, England most likely as well if it comes to a change.

In Ireland, similar discussions have taken place. In a submission to the public consultation process, which we reported on at the end of September, the Irish Kidney Association (IKA) welcomed the debate and the increased awareness but believes the introduction of a soft opt-out legislation “shouldn’t be considered at this point of time”. Examples included in the document state that changing to presumed consent doesn’t automatically lead to higher donation rates. According to the IKA, public education plays a crucial role: “People need to better understand how the organ donation process works and how it transforms lives. Only by investing in education more families will accept when asked in emotionally sensitive times.”