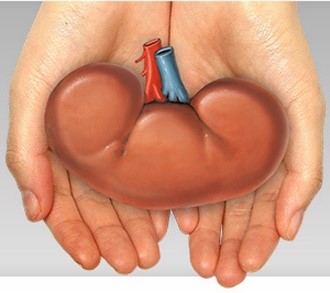 In the framework of EU “Action Plan on organ donation and transplantation (2009-2015): Strengthened Cooperation between Member States”, nominated experts from national competent authorities members of the Working Group on Living Donation have developed a comprehensive toolbox aimed at providing reference guidance to EU Member States on living organ donation for transplantation.

The Working Group especially highlights that although kidney donation in the EU has increased over the last years, especially thanks to living donations, annual rates of living kidney transplants between EU Member States widely vary, stressing that optimizing the use of living kidney donation could increase kidney transplantation rates in some European countries. The document outlines that this would improve access to transplantation for patients in need while significantly reducing the healthcare expenditure related to dialysis.

In terms of good practice examples, the Working Group particularly highlights the case of the Netherlands for developing successful living donor programmes and being one of the few European countries having established a national donor registry including a follow-up database for living kidney donors; Spain for legal and ethical aspects of living donation. UK’s efforts to optimise the benefits of the national living donor kidney sharing schemes, to ensure cost neutrality of the financial impact on the living kidney donor, and the country’s scheme to manage potential conflicts of interest between donors and recipients are also put forward.