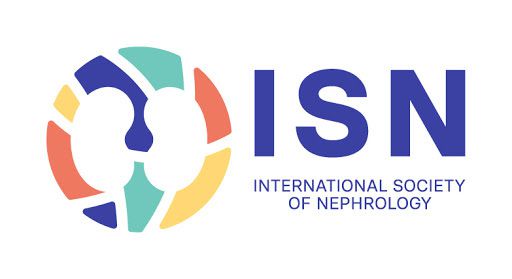 The International Society of Nephrology (ISN) is now part of the EKHA Board of Directors!

We are pleased to announce that the International Society of Nephrology (ISN) has become a member of EKHA’s Board of Directors, as of the 21st February 2021. ISN is a global professional association dedicated to advancing kidney health worldwide. According to EKHA President Raymond Vanholder: “ISN is a major player in the international fight for kidney health. As such, by becoming the fifth member of EKHA’s Board of Directors, ISN will surely broaden the reach of EKHA’s many policy and advocacy actions.” Not only will this new membership support EKHA’s advocacy work at the international level; it will also contribute towards the achievement of EKHA’s strategic goal to strengthen international collaboration around innovation on Kidney Replacement Therapies as part of the ‘Decade of the Kidney’ campaign.

ISN will be represented by its Brussels-based Advocacy Director Paul Laffin.  Further, we welcome the following statement by Paul Laffin: “At a time of both unprecedented challenges and opportunities for the global nephrology community, ISN is delighted to join EKHA and share its expertise in the battle against kidney disease.”