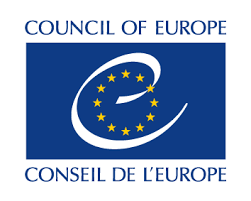 On 30 September 2015 a new Resolution was adopted by the Committee of Ministers of the Council of Europe on establishing harmonised national living organ donor registries in Europe with the view to facilitating international data sharing.
The Resolution sets out the general guidelines for the construction of such national/international registries. The aim is to obtain sufficient information to define and secure proper follow-up of living donors, to document living donor prognoses and to investigate causal relationships between pre-donation risk factors, it is considered vital to compile harmonised data from the various countries with living donor programmes.
An additional Explanatory Memorandum accompanying this Resolution provides a detailed list of the parameters intended for inclusion in any national living donor registry, defining a mandatory data set and an expanded set of variables, as well as those to be included in a ‘Registry of Registries’ aimed at international data sharing.
Read the Council of Europe press release here.