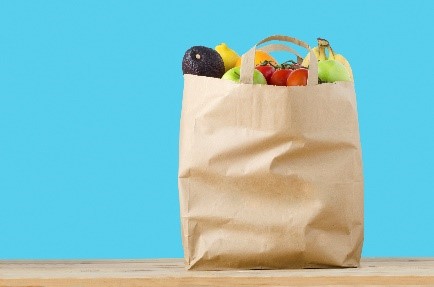 In the scope of the informal meeting of health ministers held in Bratislava on 3rd and 4th October under the Slovak Presidency, Maltese health Minister Chris Fearne noted that Malta believed the European Union needs to adopt a long-term plan to deal with the composition of processed foods, with the ultimate objective to ensure Europeans have access to healthier foods with less salt, sugar and fats contents, which would help improve health in Europe.
The Health Minister welcomed the efforts taken by the current Slovak Presidency as regards the promotion of healthy lifestyles and health education on the importance of food content. He stressed that the upcoming Maltese EU Council Presidency (January-July 2017) would continue on the same line, placing special emphasis on the importance and health benefits of the Mediterranean diet. Outlining the fundamental role of the food industry, he added that the European Union should open broad discussions with the industry to strengthen actions on food reformulation.
Pointing at the traditional food of EU Member States, he noted that these are not always the healthiest option, referring to the need to sometimes transform the traditional diet to ensure it becomes healthier. He especially showcased the example of the Maltese bread, which is now marketed with 35% less salt than in the past, with the aim to hopefully reduce risks of diseases linked to high blood pressure.

A study on food intake in the country is currently being conducted, which results are expected for the end of 2017. Malta recently launched an action plan to address the negative impact of unhealthy diets with the aim to reduce overall salt and fat consumption, eliminate trans fats, use price policies to promote healthier foods and reduce unhealthy products, as well as restrict the marketing of food to children and improve monitoring and surveillance mechanisms.