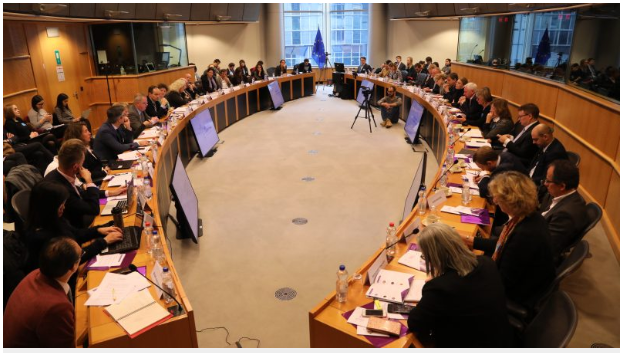 On 22 November, a diverse group of EU lawmakers, NGOs, trade associations, and private companies beyond the health sector launched a new coalition during an event hosted by Belgian liberal MEP Lieve Wierinck in the European Parliament in Brussels.

They call for a new Commission Vice-President who would be responsible for health and well-being and facilitate increased involvement from non-health sectors, enhance the powers of DG Sante, while supporting other DGs with cross-sectoral undertakings.

With the upcoming elections in 2019, MEP’s in attendance emphasised health as a top priority for voters in all member states and that European institutions should reflect the areas that matter to citizens.

While health remains a member state competency, Austrian socialist MEP Karin Kadenbach referenced Article 168 of the Treaty of the Functioning of the European Union, which states that “a high level of human health protection shall be ensured in the definition and implementation of all Community policies and activities… [raising the ] question why does this not happen already.”

A final version of the manifesto is expected in March 2019.