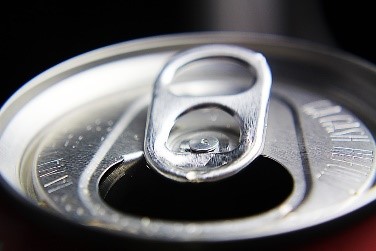 Building on the report “Reducing the consumption of sugar-sweetened beverages and their negative impact in Estonia” produced by the World Health Organisation’s Evidence-informed Policy Network (EVIPNet) and supported by WHO Europe, Estonia recently unveiled plans to tackle obesity through reducing sugar consumption.
The report highlighted the links between the consumption of sugar-sweetened drinks and increased energy intake, weight gain, overweight and obesity as well as with the development of several noncommunicable diseases, noting that the association was higher than for any other food or beverage consumed.
It provided the following four policy options to reduce the consumption of such foods and prevent their health impacts, which would complement each other:
• regulation of food advertising;
• labelling of sugar-sweetened beverages and raising awareness about their health effects;
• school interventions and nutrition policies;
• imposing taxes on sugar-sweetened beverages, subsidizing other food groups and/or substituting alternative beverages.
The first measure set by the Government is a tax on sugar-sweetened drinks which is expected to enter into force in 2018.