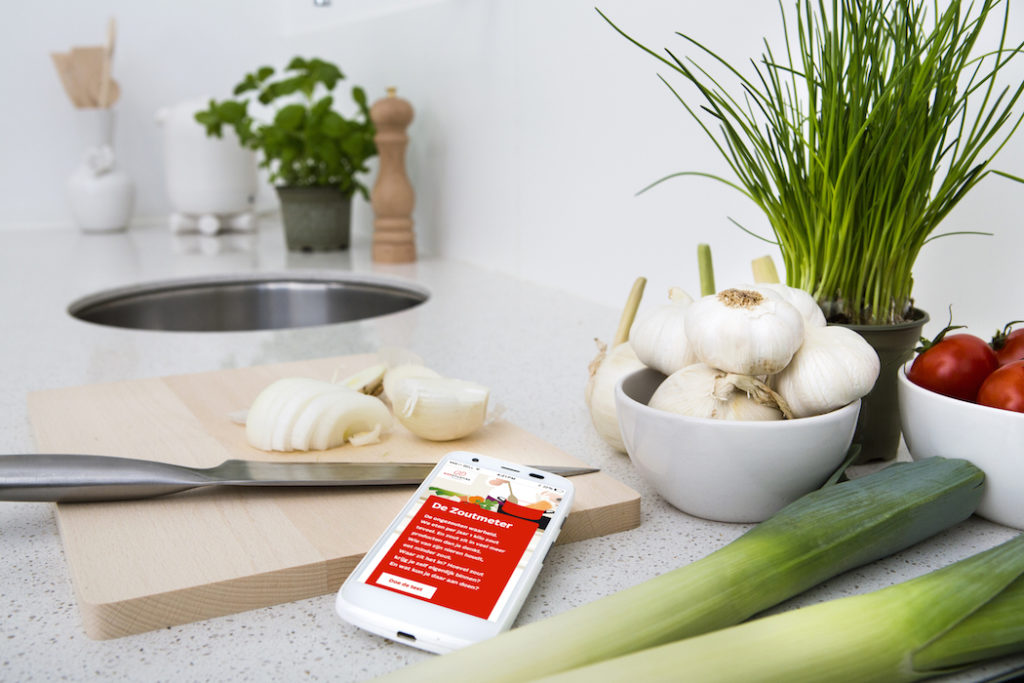 On the occasion of the 2016 World Kidney Day (10th March), the Dutch National Foundation has launched a Salt Campaign in the Netherlands to raise awareness on the need to reduce salt intake in food, as part of the overall goal of adopting healthy food habits.

The campaign was initiated together with a ‘salt measurer’ digital tool in Dutch language, which helps citizens evaluating their daily consumption of salt.