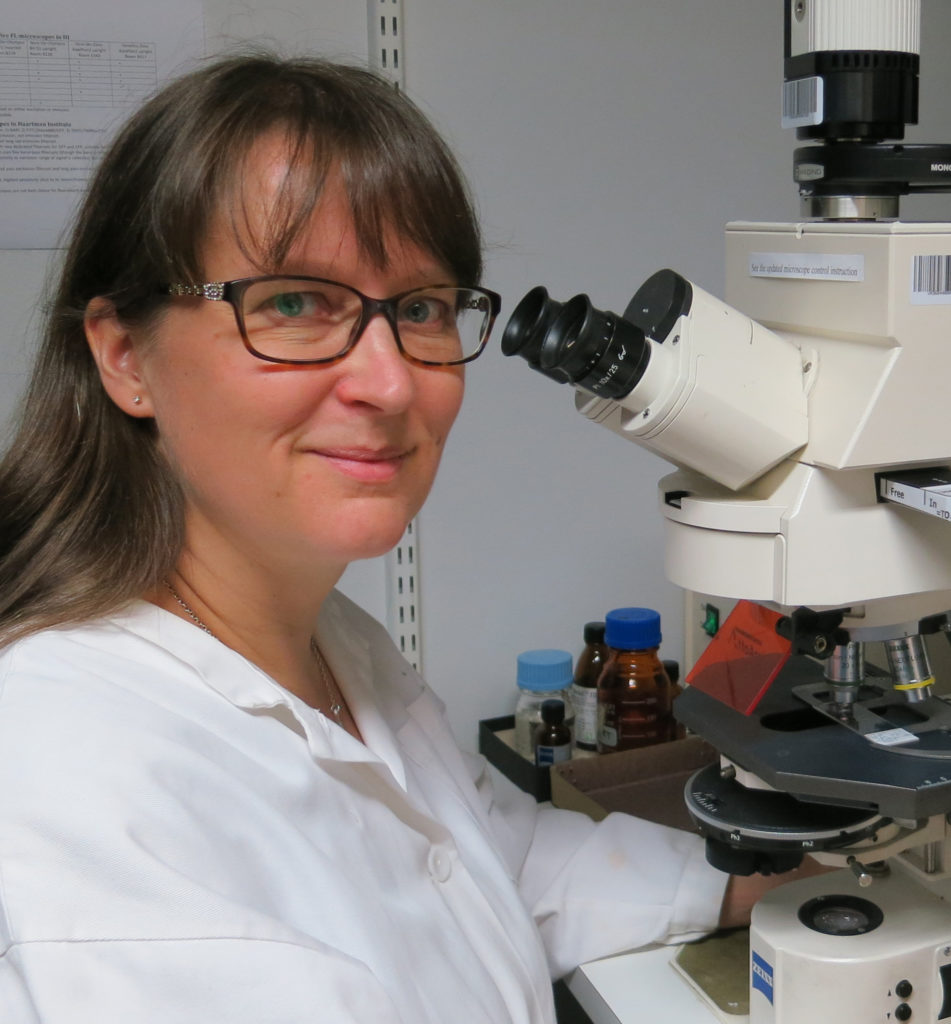 13 November 2015
Why do so many diabetes patients develop kidney disease, and how can we improve prevention? EU-funded research has examined insulin-related processes at play in impaired renal function — and it may have found a way to protect key cells that help to filter our blood.
The DiaDrug project shed new light on diabetic kidney disease and identified molecules that could be targeted to stop this condition in its tracks. Drugs based on these insights could significantly reduce the risk of progression towards severe forms of the condition that might involve dialysis or even transplants, says project coordinator Sanna Lehtonen of the University of Helsinki.
The molecules such drugs would target are also involved in many other metabolic processes, Lehtonen notes. The project’s insights are thus opening up exciting possibilities for treatment of other conditions.
Insulin insights
In theory, your kidneys shouldn’t let a molecule the size of albumin cross from your blood into your urine. In practice, small amounts of this protein do get through for many people.
This phenomenon is known as albuminuria. Increased levels can be a forerunner of kidney disease, a complication that affects approximately one diabetes patient in three.
“Albuminuria is one of the key features of diabetic nephropathy. The molecular mechanisms associated with its development are not exactly known,” Lehtonen explains.
What is known, she adds, is that patients are at higher risk of developing kidney disease if they are resistant to insulin, i.e. if their cells don’t respond to this glucose-regulating hormone properly. One type of kidney cell — the podocyte, which is central to the organ’s blood-cleansing activity — is known to be sensitive to this hormone, Lehtonen notes.
Keeping podocytes in the pink
“Our major aim was to explore the relationship between insulin resistance and albuminuria,” she explains. “More specifically, we wanted to identify the molecules in the podocytes that make them insulin resistant or affect their glucose metabolism.”
Pinpointing these molecules is difficult enough, but it was merely a first step for DiaDrug. “Once you identify these proteins and you see that their activity is increased in diabetes, you know that by inhibiting them, you can sensitise the cells to insulin,” Lehtonen adds.Of course, the inhibitors – small molecules that disrupt their function – then still need to be found.
DiaDrug’s search was successful. “We have found a protein that is more active in diabetes in tissues responding to insulin, as well as several small molecules that can bind to this protein and inhibit its activity,” Lehtonen reports.
It’s a promising discovery, which could eventually help to reduce insulin resistance and stop the progression of kidney disease for many at-risk patients. However, says Lehtonen, there is still a long way to go to develop these leads into effective, licensed drugs. The entire process could easily take another 15 years, she notes, but the results of the DiaDrug team’s studies on cultured cells, zebrafish and mice are encouraging.
Fresh blood
EU financial support for this research came in the form of a Starting Grant awarded by the European Research Council. This type of funding is available to particularly promising researchers at the beginning of their career who are looking to set up their own teams.
“The grant really started my independent career at the University of Helsinki,” Lehtonen notes. It helped to establish her as a research leader, she reports, adding that it may also have played a role in securing the tenure-track position that she obtained during the course of the project.
DiaDrug ended in October 2014, but the work continues. Developing the project’s findings into actual treatments available to patients will be a massive and lengthy task, Lehtonen notes, but the potential is truly exciting.
“Many of the molecules that we work on are present in almost every single cell in your body,” she explains. The ability to control them could thus be of interest for other metabolic conditions, and applications beyond diabetes may be just around the corner.